The World of Minecraft! 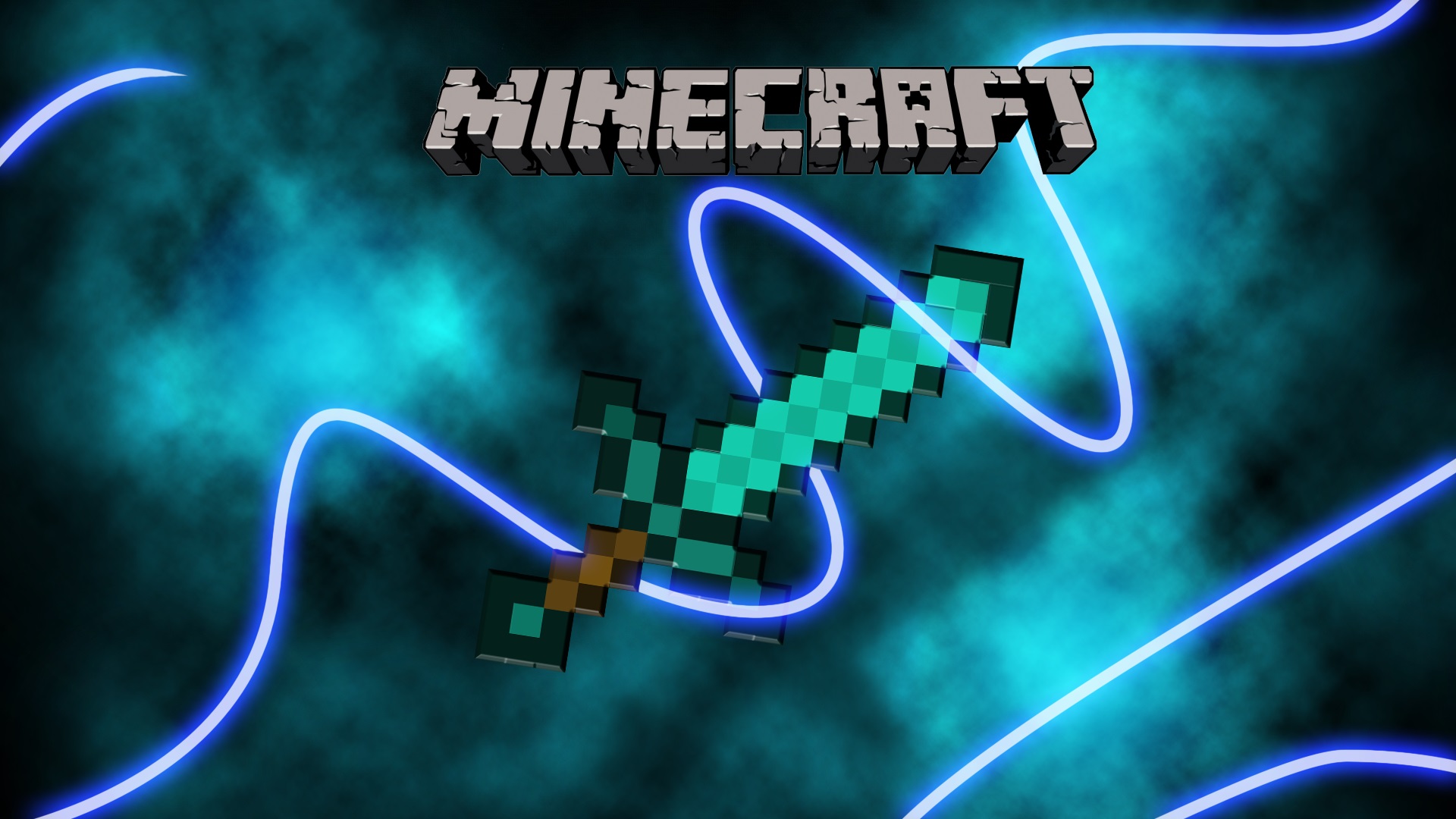 Minecraft, it's an amazing place for people to build whatever they want in a shorter amount of time. Did you know that some schools have started using Minecraft in things like math and science. I will be explaining the many reasons minecraft is amazing. I will also be stating some reasons Minecraft is not the best thing to be used. I hope you enjoy!

Reasons for having minecraft be part of your household:

1. Math- Placing 16 2ft (60.96cm) blocks in a 4x4 square, how many square feet(or centimeters) are in the intirior? The answer is hidden in Minecraft, just place the blocks and do the math in a Minecraft notebook! Minecraft can help with multiplecation, devision, addition, and subtraction! As easy as Pi(e)!

2. Sience- Minecraft shows the many layers of the earth. If you dig down to deep you fall into lava, usually. Sometimes you fall to the "core"(giant pit of blackness) and die. The upper world has many animals and trees.

3. Animals- The creators of minecraft have added in many animals, the Mooshroom, Creeper, Enderman, Blaze, Ghast, Slime, Magma Cube, Wither Skeloton, and the Zombie Pigman. The three most horrifying creatures are the Wither, Ender Dragon, and the devil of Minecraft, Herobine.

4. Bosses-Herobrine is a man who made the biggest mistake in minecraft history, digging down. As he was digging down he fell into a pool of lava and burned. (I have no idea why he diddn't die.) As he was under the lava his eyes turned white and he promised to be the most evil being in Minecraft, it is still a myth if he still exists... Moving on to the Wither, the Wither is a being with three and, to defend it's self it shoots miniature heads in your direction which blow up. The best way to kill it is with a bow and arrow. The Wither does not form naturaly, you would have to spawn it. It is the best idea to spawn the Wither in the Nether, a hell-like dimention that is mostly fire. The next creature is the Ender Dragon, a giant black dragon that lives in the end. A dimention that is quite hard to find. Once you get to the end, tou will be able to find the ender dragon by litsining for firce growling noises. The best way to kill it is by using a enchanted bow to take out the healers so the dragon can't heal. Then Shoot the dragon untill he is dead, and a portal back to the normal world will form, as well as a priceless tressure...

5. Dimentions- There are three dimentions in minecraft that you can travel to using portals. The first dimention, is the Nether. The nether is where you can find the Zombie Pigman, Wither Skeloton, Magma Cube, Blaze, Ghast and as I said before is the best place to spawn the wither. You can make the Nether Portal by placing 10 pieces of obsidian in a rectangle and use flint and steel to light it.

Reasons for not having Minecraft be part of your household: